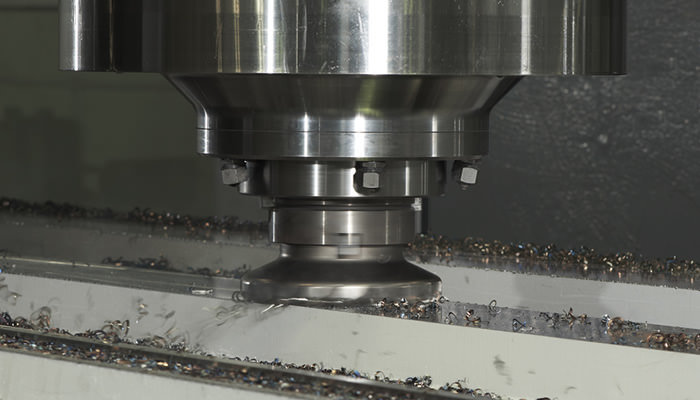 In 1951, WaldrichSiegen was the first heavy machine tool builder to introduce portal milling machines to Europe as a powerful alternative to planing machines and horizontal boring mills. The next trendsetting innovation was to follow a decade later: the fully hydrostatic design of the axes. With this progressing technological development it became possible to perform even heavy-duty cutting operations on WaldrichSiegen portal milling machines on almost friction-free guideways with unlimited lifetime.

With the revolutionary development of its portal milling machines in 2009, WaldrichSiegen demonstrated again its leading role in this field. The key feature being its Masterhead-Concept for powers of up to 120 kW. The progress resulting from decades of experience entails a considerable increase of machine availability and productivity for the customer. Outstanding in terms of performance and torque combined with precision and efficience, all other machine concepts are surpassed.