Pioneering development within the HerkulesGroup: WaldrichSiegen extends its product portfolio with most versatile and technically sophisticated machines from the UNION brand 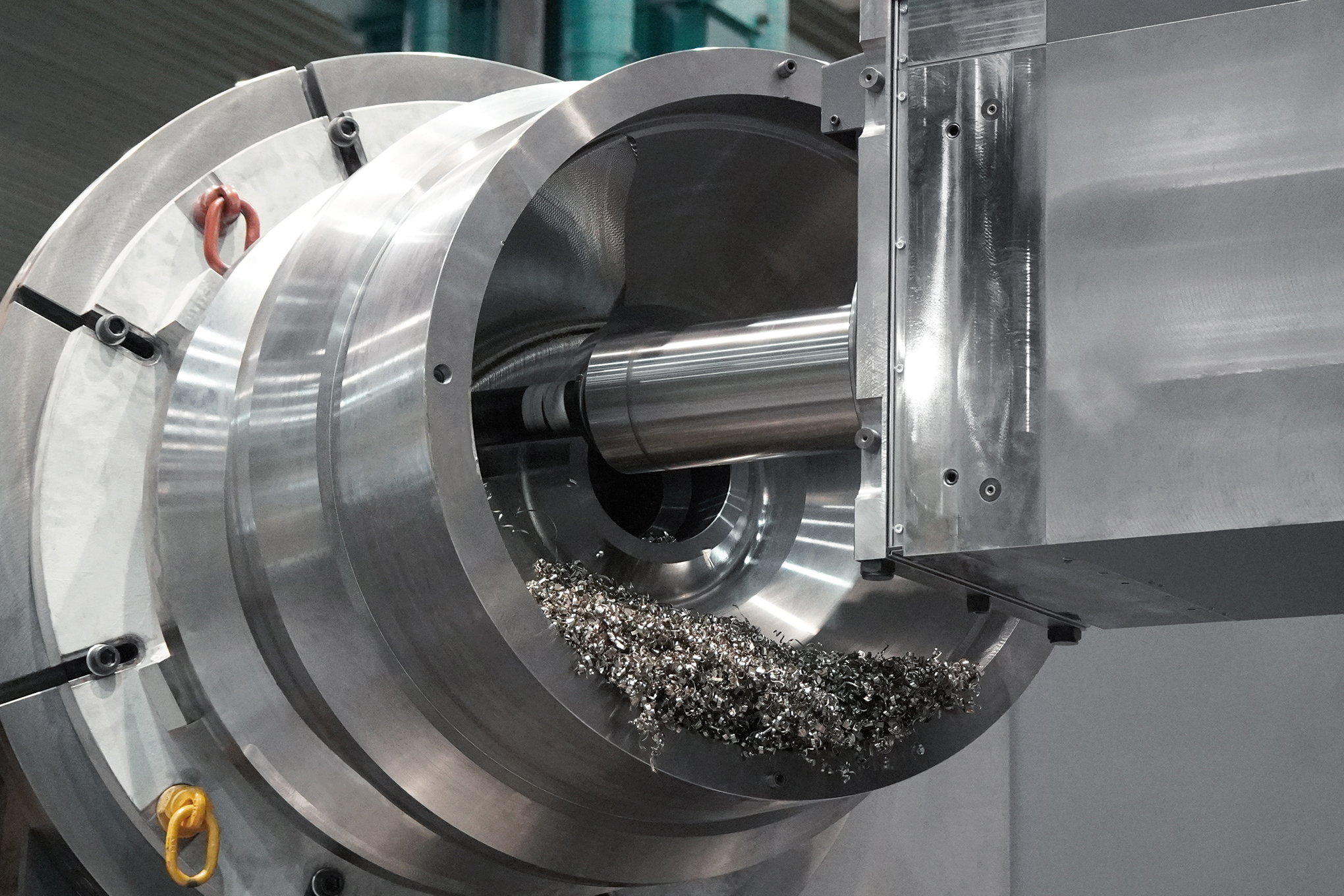 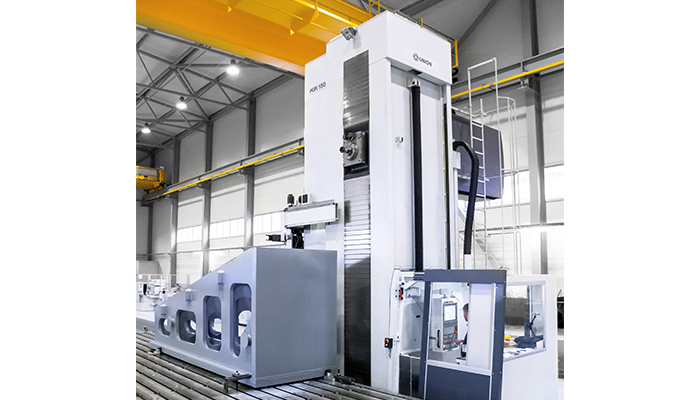 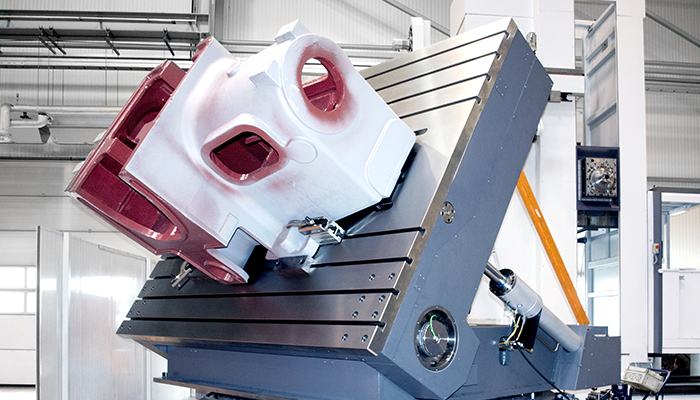 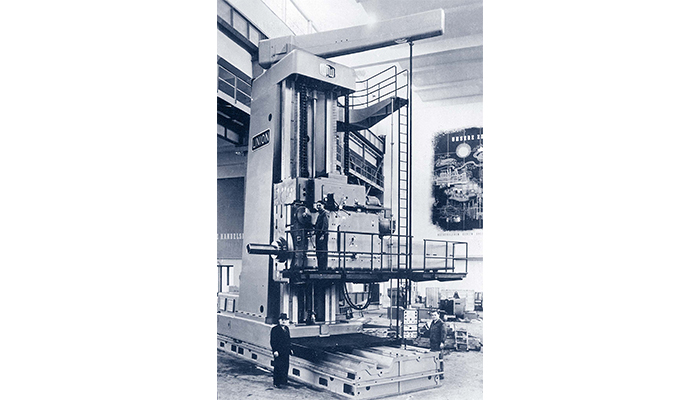 For more than 160 years, Union horizontal boring mills and milling machines have been convincing with reliability, highest quality and utmost precision.

As a result of a strategic realignment within the globally active HerkulesGroup, the production of UNION Werkzeugmaschinen GmbH was completely integrated into the group's manufacturing spectrum in 2020. Larger boring mills for machining workpiece weights of up to at least 25 tons and the resulting increased travel distances are produced by Waldrich Siegen Werkzeugmaschinen GmbH. Smaller boring mills such as the foundation-free compact boring mill TM 125 with a considerable loading capacity for workpiece weights of up to 10 tons, are manufactured at Maschinenfabrik Herkules Meuselwitz GmbH. Waldrich Siegen GmbH & Co. KG is responsible for the sales of the Union machines, which have made significant progress in terms of technology and innovation as a result of the aforementioned restructuring measures. UNION Werkzeugmaschinen GmbH Chemnitz remains the competent point of contact regarding the spare parts and service business.

In 2021, after 40 years at the Burbach site, WaldrichSiegen moved into state-of-the-art production facilities at the Siegen founding location. Here the UNION boring mills are developed and produced in a perfectly equipped infrastructure. Optimized manufacturing and assembly processes raise the quality once more and at the same time shorten the lead time of the machines to be supplied.

But also at the Herkules site in Meuselwitz, the capacities for the UNION quality boring mills have been significantly expanded. In a new production hall with a length of 66 m and a height of 24 m, the machines in table and compact design, including the TM 125 and the machines of the T- and K-series, are manufactured under the most modern technical conditions.